ABOUT ANGELA ABOUT STEVEN

Angela Carter and Steven Brown have been practicing law in Lake County for many years. Together they have more than three decades of law experience. The two of them joined forces in 2018. Together they will continue to provide excellent legal defense in many areas to those in need of zealous advocacy. From family law to criminal defense to all your business needs, Carter Brown Law Firm is there to help.

We are dedicated to helping people facing all types of criminal charges and ensuring that our clients receive fair treatment. We are passionate about protecting our clients’ rights and upholding the United States Constitution. Our law firm handles felony, misdemeanor, DUI, juvenile and drug offense cases. We practice criminal defense throughout the counties of Lake, Mendocino, Ukiah, Napa and Sonoma. When your freedom is at stake, hiring the right attorney is essential, and we are here to help. 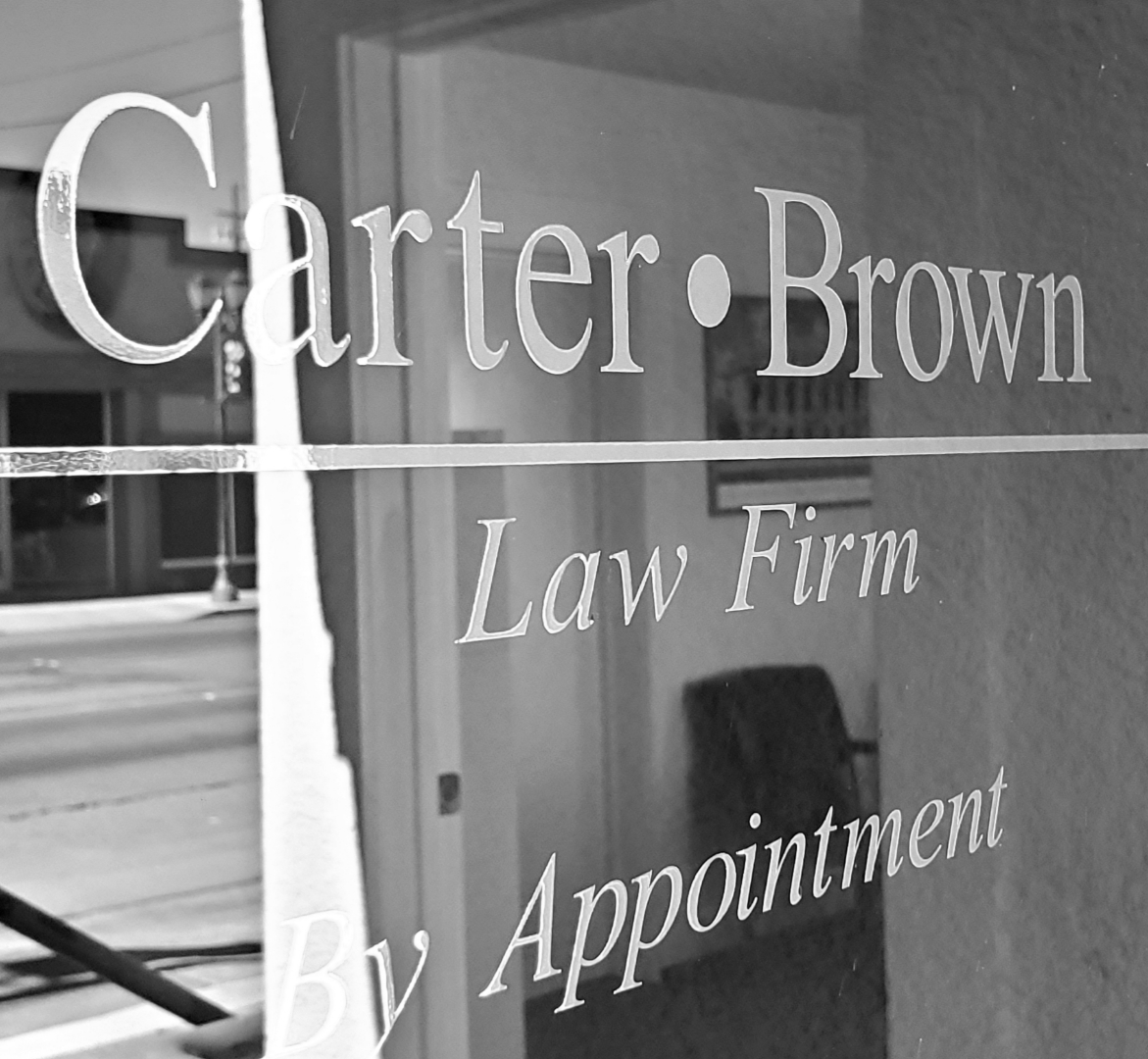 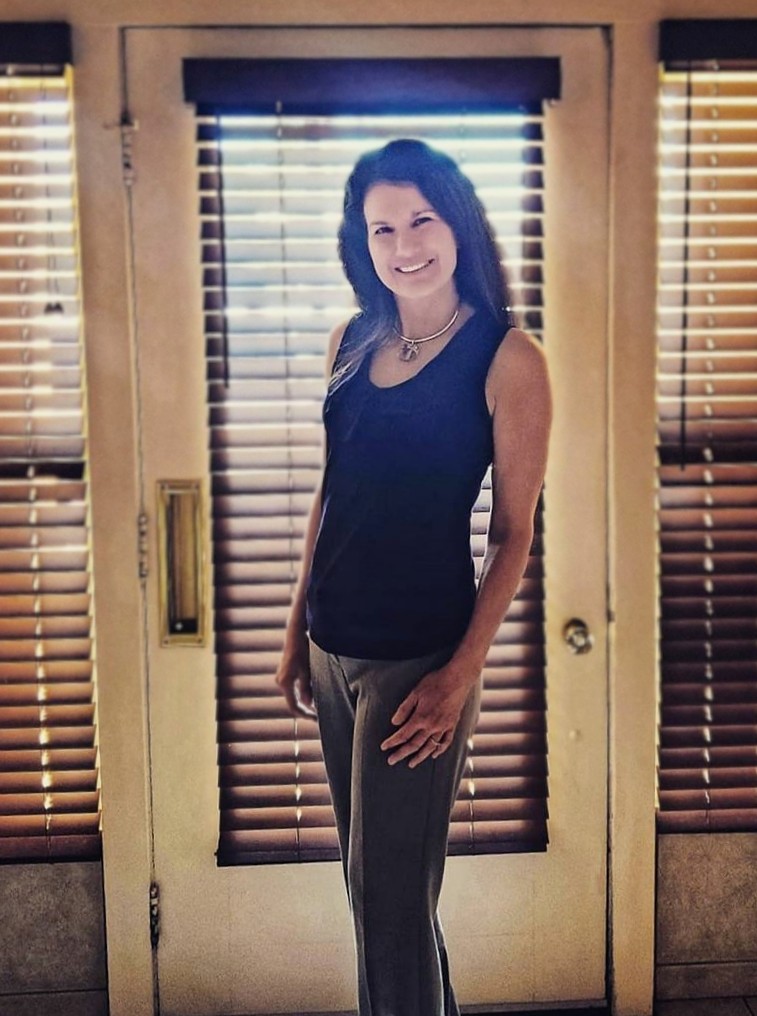 Angela Carter has been a trial attorney in Northern California for more than 25 years. She has practiced in a variety of areas of the law, including criminal defense, civil defense, juvenile law, employment law and personal injury. Over the past decade-and-a-half, most of her attention has been focused on defending the rights of people accused of crimes.

During the past 25 years, Angela has litigated many cases, ranging from misdemeanors such as driving under the influence, theft, spousal battery, assault, battery, drug crimes, and resisting arrest to very serious felonies, including every type of drug crime, battery with great bodily injury, kidnapping, crimes relating to marijuana, firearm crimes of every type and homicide.

Angela evaluates every case individually, whether it is a low-level misdemeanor or a three strike case. Searches are challenged, pretrial motions are brought, evidence is evaluated and every aspect of every case is scrutinized from arraignment through sentencing. Alternatives to jail, such as rehabilitation, probation, work service and civil compromise have been obtained many times over the years.

Angela has a zealous, knowledgeable approach to every case she handles. She also has the experience to back it up. Over the years, Angela has successfully litigated, resolved and obtained dismissal of many, many cases.

Angela's efforts are supported by expert witnesses and private investigators with a high level of experience and a track record of success to assist and to work on her cases as needed.

Angela received two undergraduate degrees at UC Irvine in 1990. She received her Juris doctor, law degree, in 1993 from Pepperdine University. She is a member in good standing with the California State Bar and is admitted to practice law in every Court in the state of California and the United States Supreme Court.

Angela has lived in Lake County for 24 years. She enjoys traveling, all manner of geology, and outdoor pursuits including kayaking, trail running and backpacking. 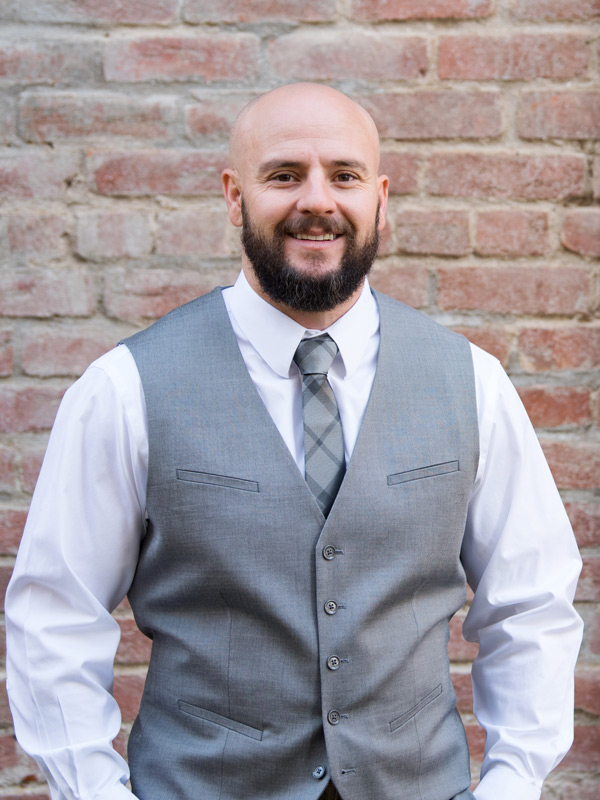 Certified as a Family Law Specialist By California Board of Legal Specialization of the State Bar of California September 1, 2020

Family law matters are unique as they require knowledge and experience in all areas of law and procedure. In addition, family law cases typically entail some of the most important and sensitive issues for parties. By keeping up on changes in the law and devoting his practice to all of the areas that come into play in family law cases, Steven has been able to competently represent clients in a wide variety of matters.

While Steven has established himself as a skilled litigator and trial attorney having served as lead counsel in numerous motion hearings and trials, he has also proven to be a top tier negotiator with the ability to often obtain favorable settlements saving clients both the cost and stress of courtroom battles.